Question: If a class has only two samples, can a computer make correct prediction?
Note: Number of samples is too less for training.

We train a model of a big training set of cats, dogs, mug and hat. The goal in few shot learning is not to recognize unseen cats/dogs/mugs/hats. Instead the goal is to recognize the similarity and difference between objects. After training, if we show two pairs of images (Fig.2 and Fig.3) to the model and ask “Are the two images similar?". 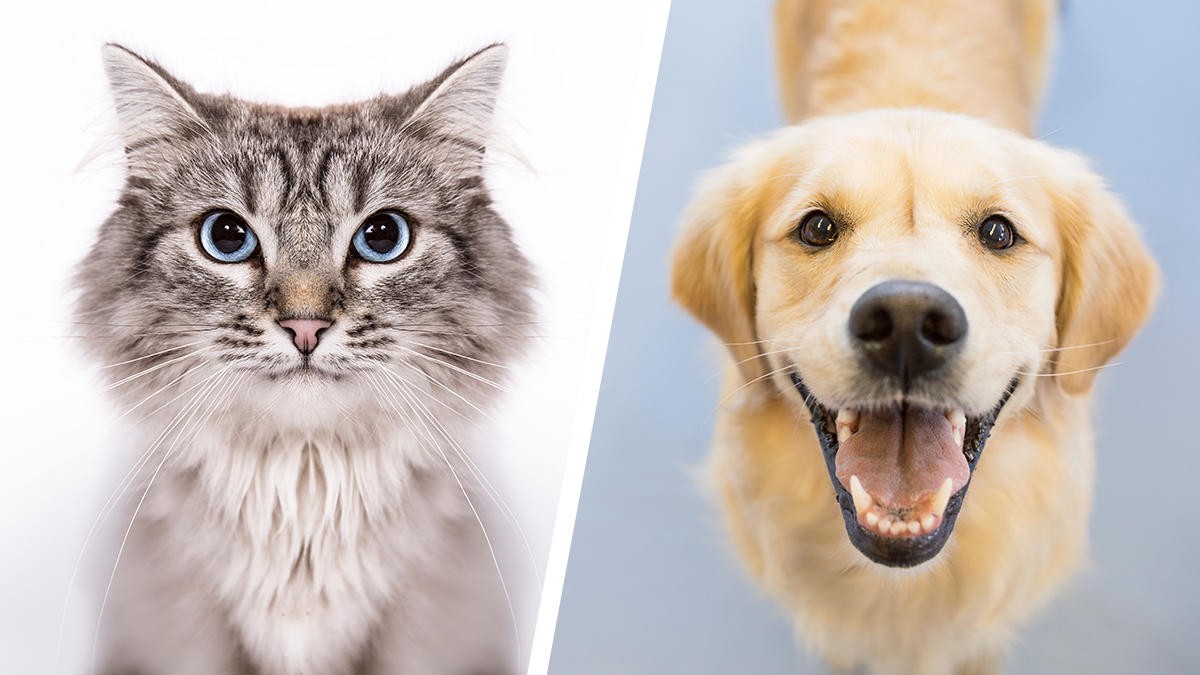 Since the model has learned the similarity and difference between objects, it can tell that images in Fig.2 are same kind of objects and Fig.3 are quite different. Now, if you ask the model to recognize the objects, it does not know it is cat or dog because it isn’t a part of the training data. Hence, model can tell that these two images are similar but can’t tell what they are.

Now, let’s ask another question. Let’s ask the model what is Fig. 4. We call this image: Query

Model is unable to answer this question because it has never seen this data during training. Now, I show another 4 images to the model as shown in Fig. 5

Now, model compares the query image with each image in the support set and believes the query is “Squirre”. These set of labelled images are called “Support Set”.

More formally,if we define task with $T$, then task $T_i$ is sampled from probabilty distribution over tasks